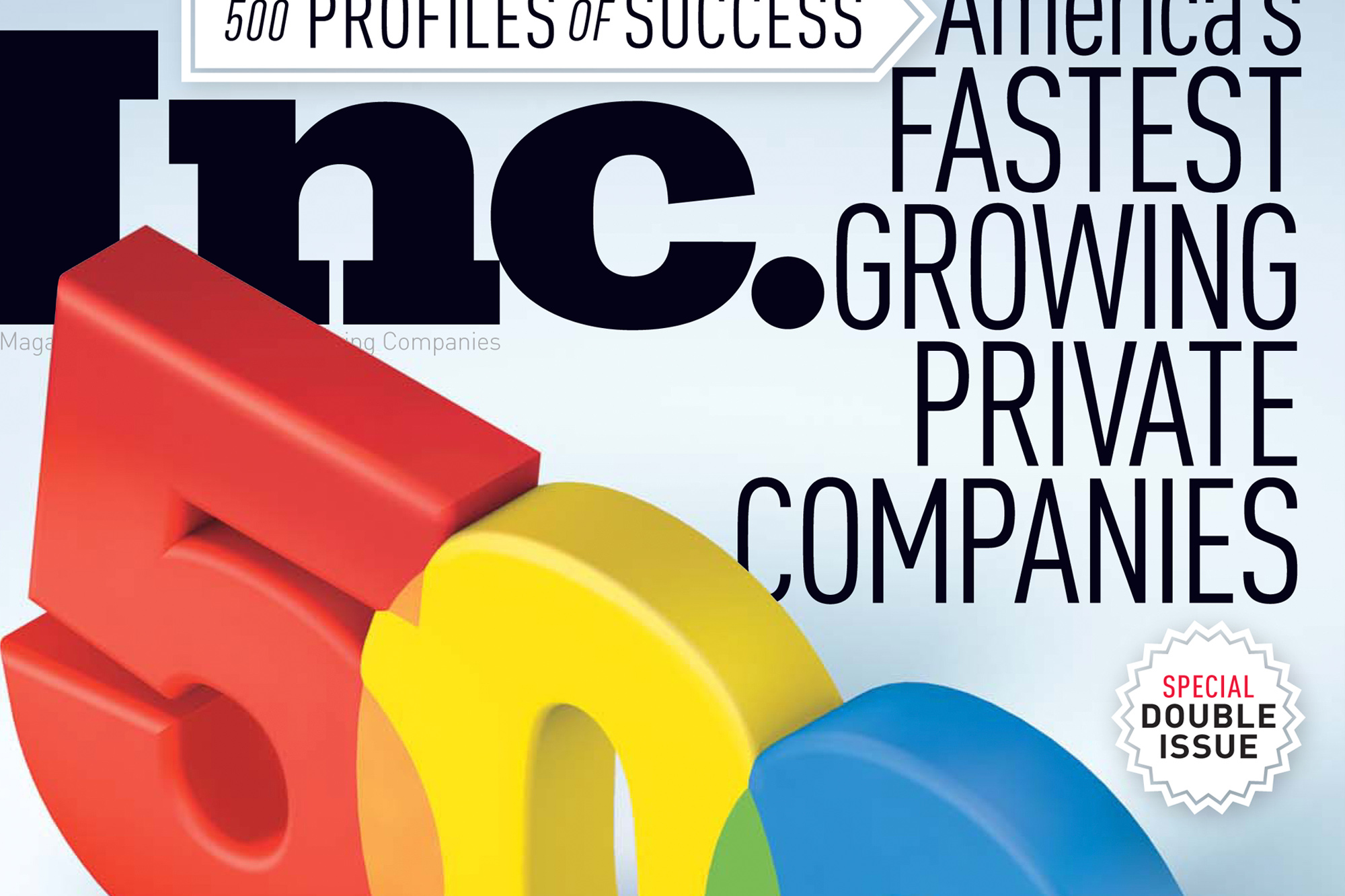 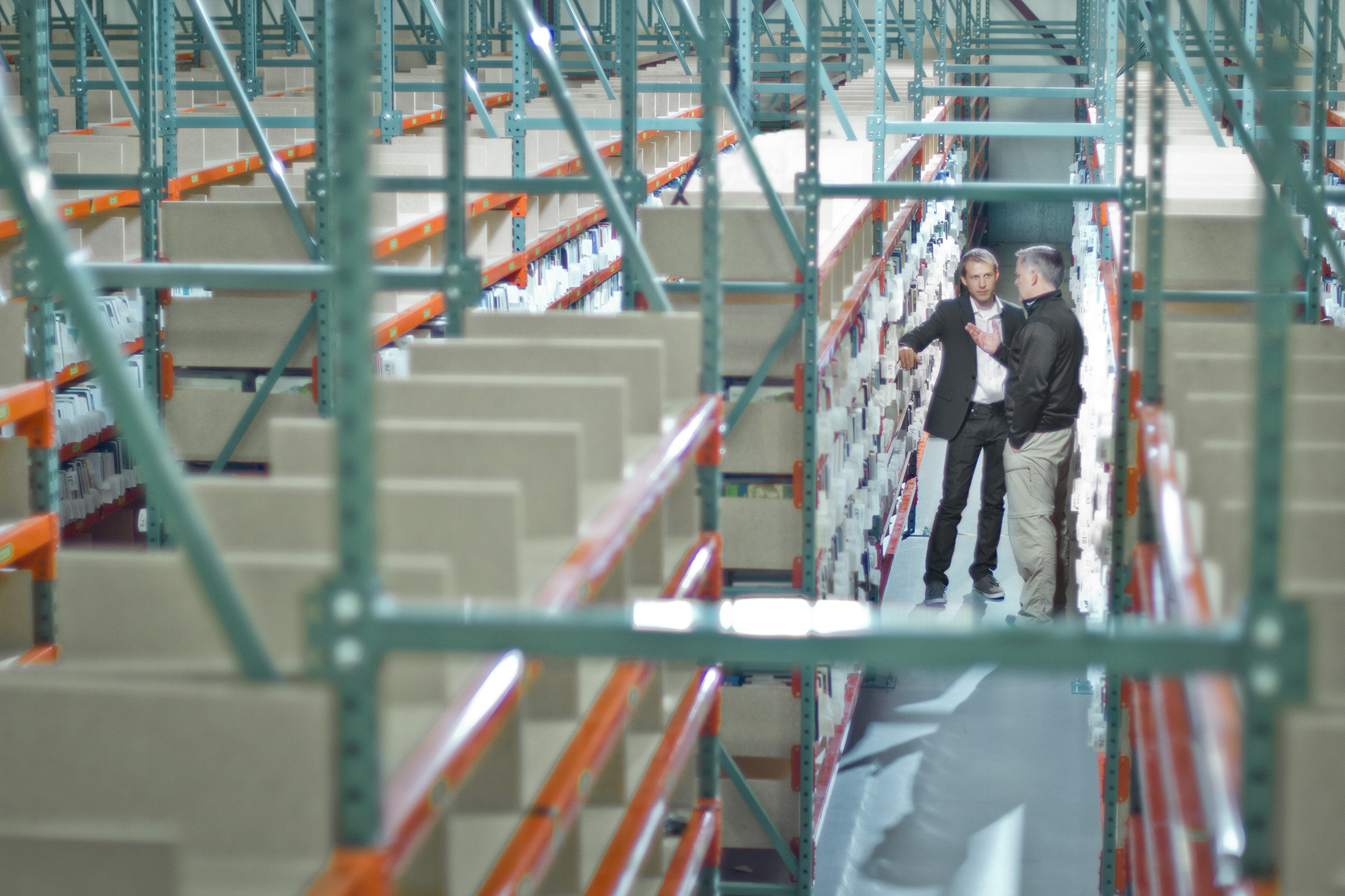 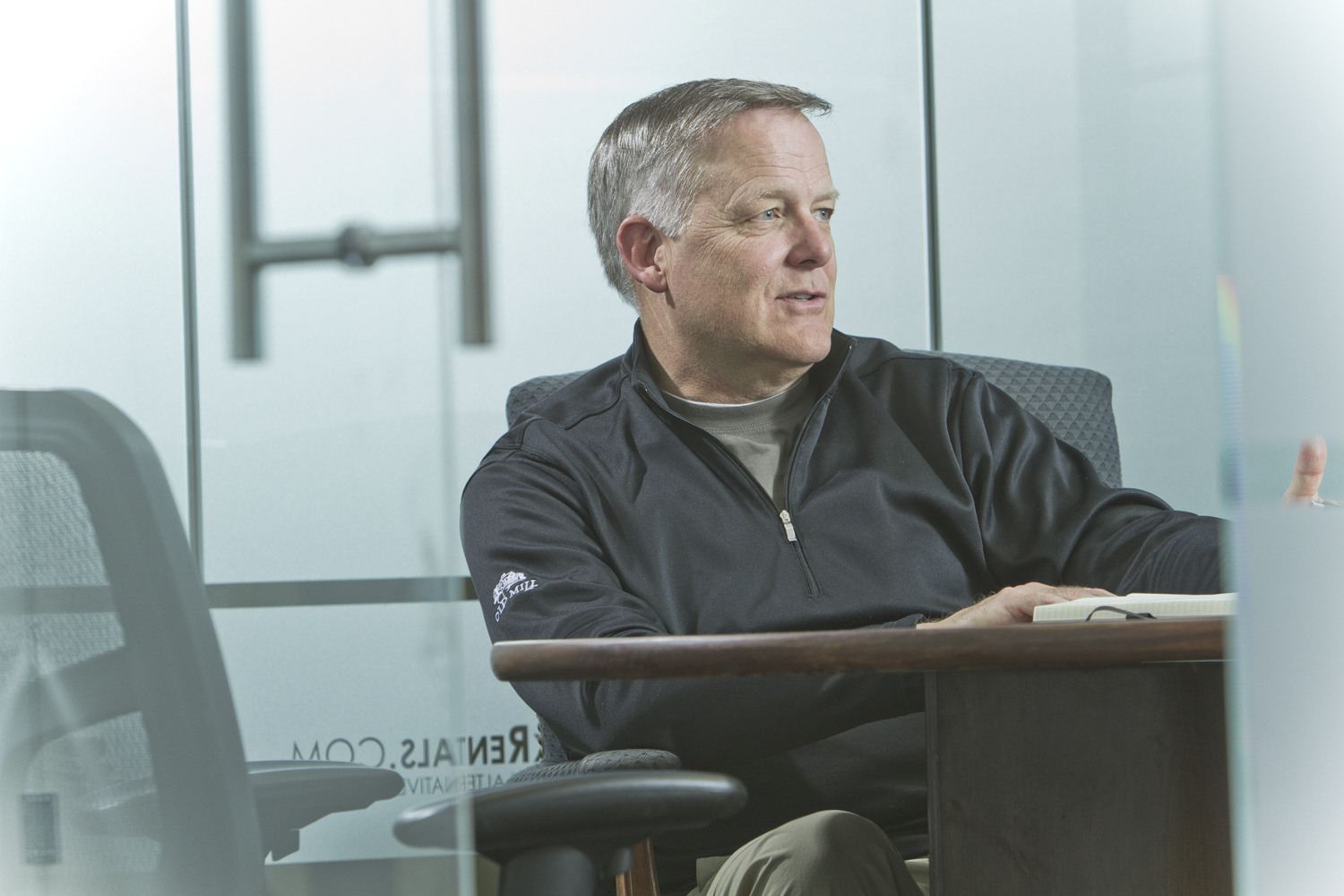 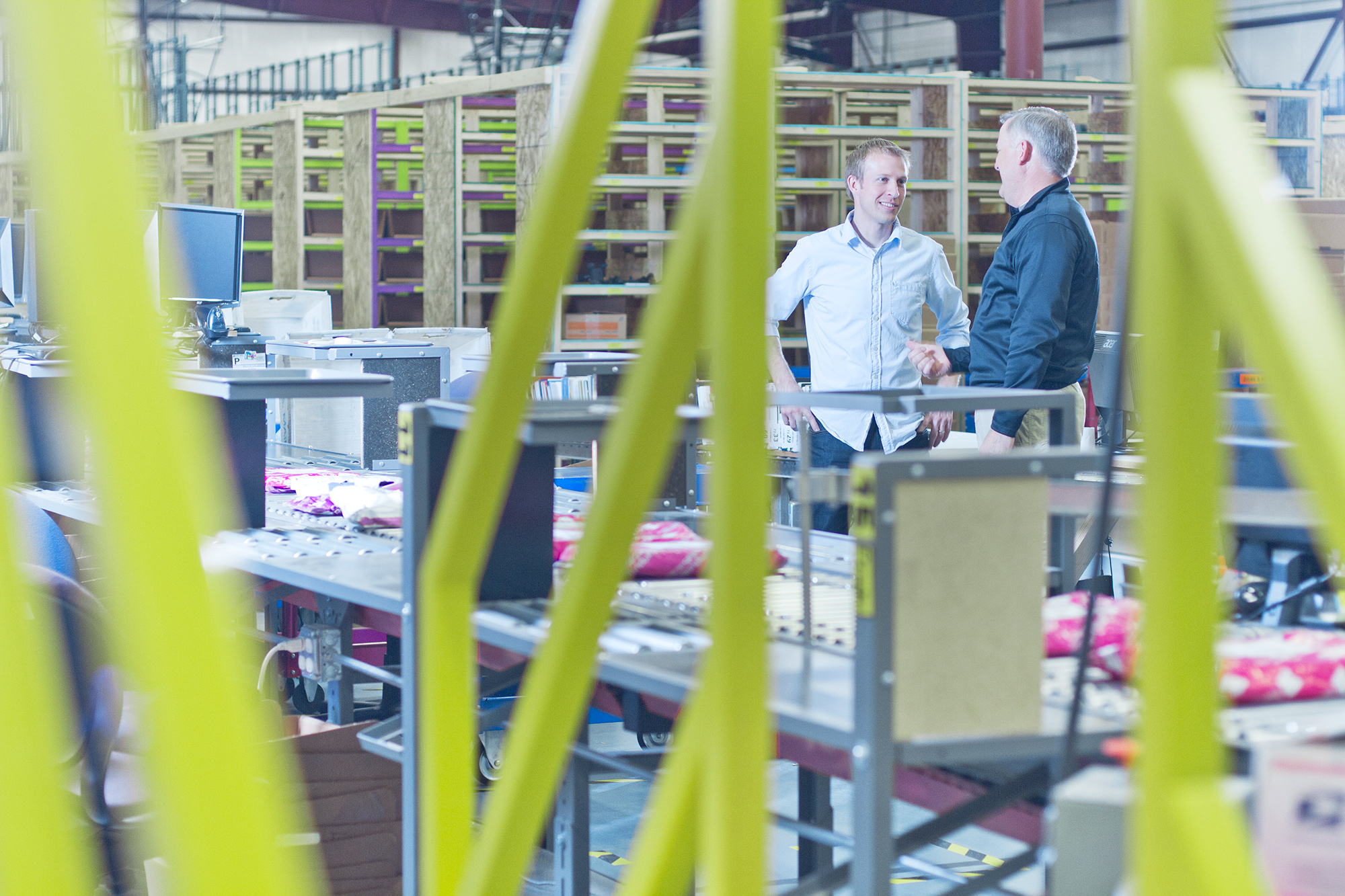 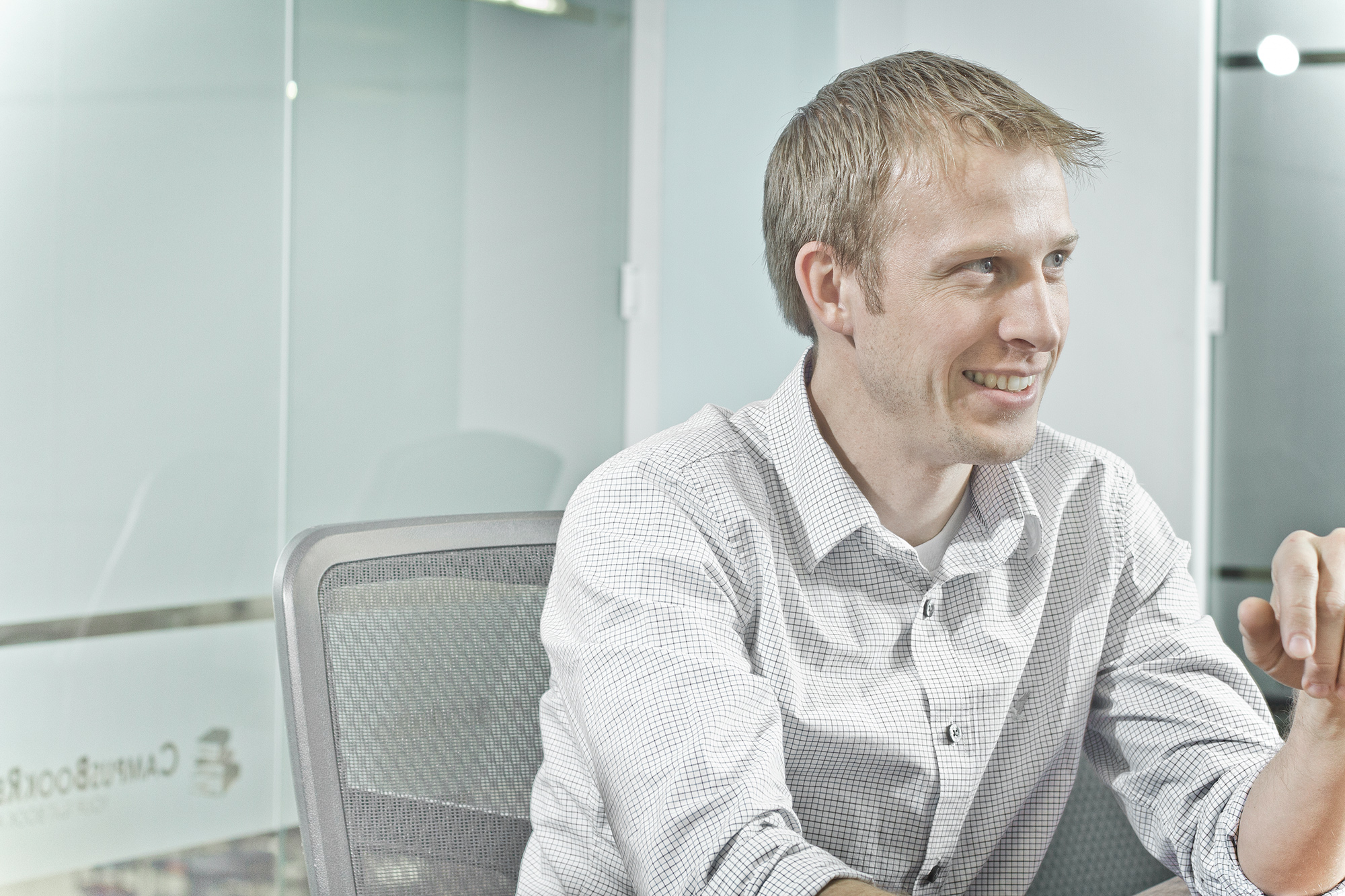 Congrats guys…you’re not only in, but your debuting at no.17!

There is truly nothing better than seeing one of your favorite clients absolutely killing it. About 2 years ago we had the pleasure of starting to work with CampusBookRentals, the brain child of Alan Martin who was recently named Ernst & Young’s 2012 Young Utah Region Entrepreneur of the Year. Amongst many of it’s accolades CampusBookRentals has been recognized as “The Netflix of Textbooks”, “One of America’s most promising companies”, and we just received word that CampusBookRentals will debut on the Inc. 500/5000 list at #17.

“We’ve grown 8,000 percent as a company in four years”…explains CEO Alan Martin in one of his many recent print, television, and web interviews.

CampusBookRentals seems to be continuing to “carve itself a $40 million slice in the $10 billion college textbook industry by renting books to students on 6,000 different campuses, both online and through 180 college bookstores, is on course to rent a million textbooks this year – not bad for a business founded on $250,000 in credit card loans.” – August 1, 2012, Forbes.

Amongst the list of projects we’ve worked on for CBR are a number of brand positioning videos, program demo videos, executive interviews, PR and BROLL videos and of course, a FAQ video performed by no other than the world renown Jean’s Golden Girls.

Over the years I’ve worked with many start up groups, but never have I worked with a group that individually and collectively is more talented, original, and simply brilliant as entrepreneurs and strategists. And perhaps the greatest attribute (and reason while they will undoubtedly be a billion dollar company at some point) is that amongst all their early success and the fact that they are settling right in as the serious forerunners in the 10 billion dollar textbook rental industry, the members of the executive team remain the same simple, good hearted, honest, humble entrepreneurs and great guys they were when they started back in 2007.

Not quite sure where to start with all the links and media, but below is a partial list of articles and reports on CampusBookRentals. Great going guys…we’re proud to be a part of all your success and thank you for the great client you are.